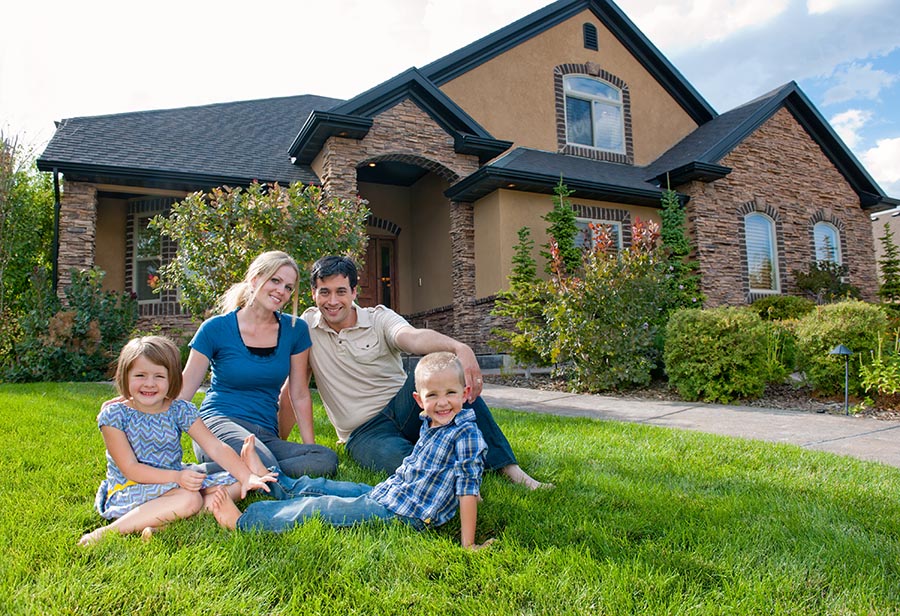 More than nine in 10 homeowners say that their decision to purchase real estate is helping them live the American Dream, though limited affordability is keeping more non-owners from getting in on the game.

Those are two key findings from the National Association of Realtors’ 2019 Aspiring Home Buyers Profile, which found that 91 percent of homeowners strongly believe that owning real estate is part of the American Dream as of the fourth quarter, nearly identical to levels recorded in the first three quarters of 2018. About 75 percent of those who do not own a home believe that buying one is a key to realizing the American Dream, also nearly identical to the previous three quarters.

Non-owners pointed to an all-too-familiar culprit as the biggest reason for not buying a home, with 43 citing a shortage of affordable properties on the market. One-third of non-owners said that their current life circumstances are not suitable for buying real estate.

“The lack of affordable and moderately priced homes has forced non-homeowners to delay achieving that part of the American Dream,” NAR Chief Economist Lawrence Yun said. “However, as the survey confirms, significant lifestyle changes like marriage or starting a family often spur non-owners to pursue home-ownership.”

Indeed, 84 percent of Americans who do not own real estate said that they aspire to homeownership at some point in the future. Nearly 30 percent would consider a purchase if their financial situations improved or if they had a significant life change like getting married or having children, the most popular reasons that would potentially inspire a purchase.

“While home sales were slightly down in 2018, there is still a sizable pent-up housing demand,” Yun noted. “Economic growth, interest rates, and the supply of moderately priced-homes will dictate how well the real estate industry will do this year.”